After quite a while without any news, here’s something new on one of the most popular track projects for rFactor: Virtua_LM has released new previews of their Le Mans 1991-1996 circuit.

The team’s 1972-1986 version of the French track is already one of the most popular tracks for rFactor and other simulations, the new version will incorporate the changes made to the track in the 90s, most notably the new pit building and the two chicanes on the legendary Mulsanne straight.
Zum Vergrößern anklicken.... 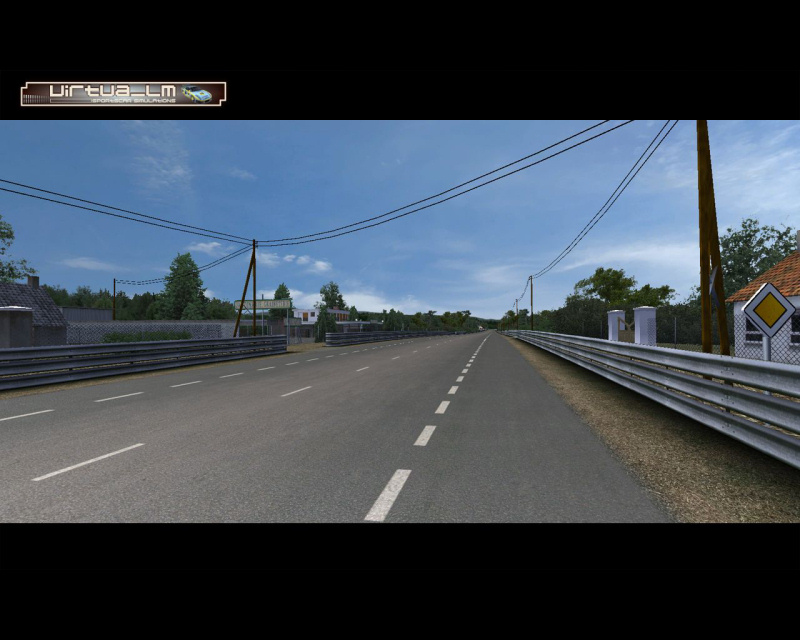 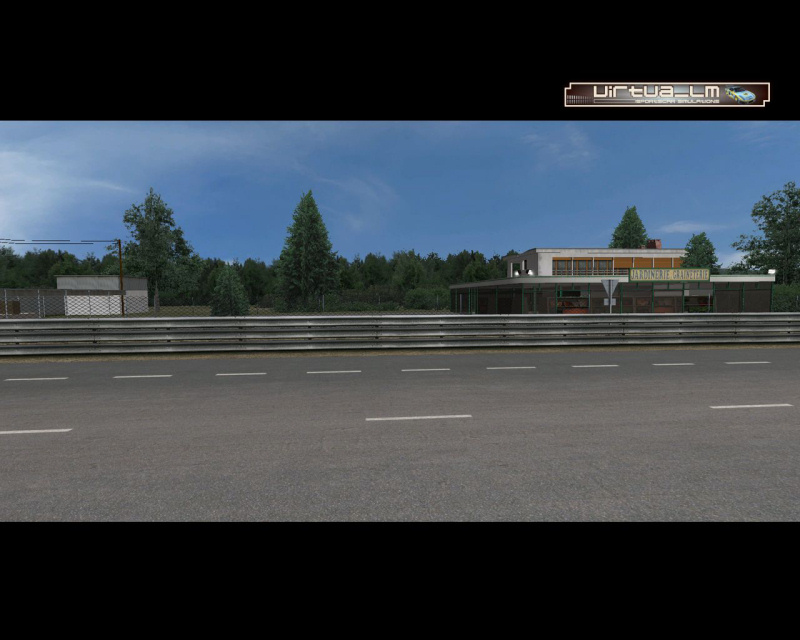 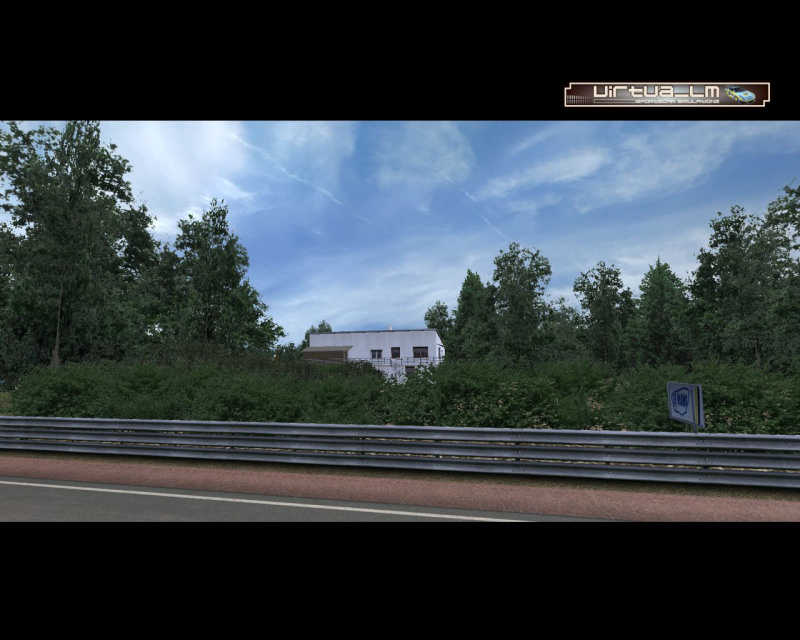 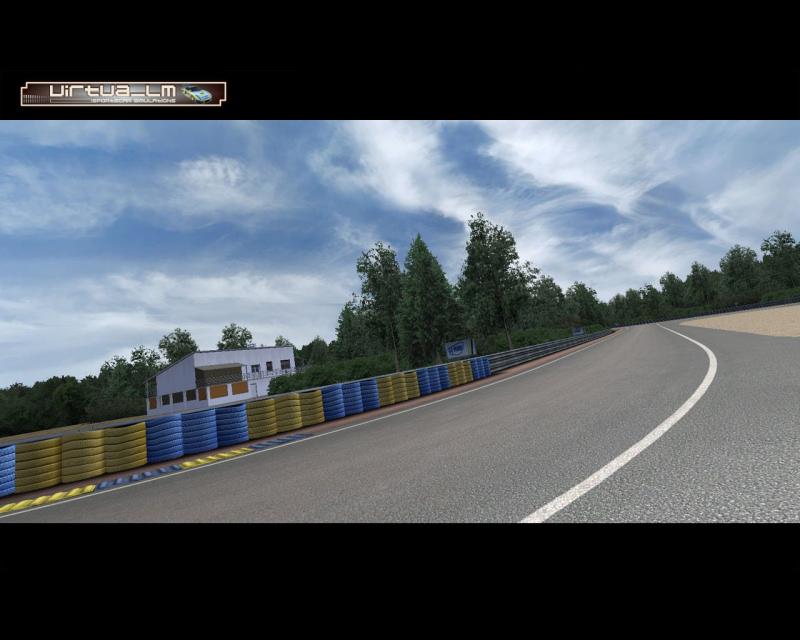 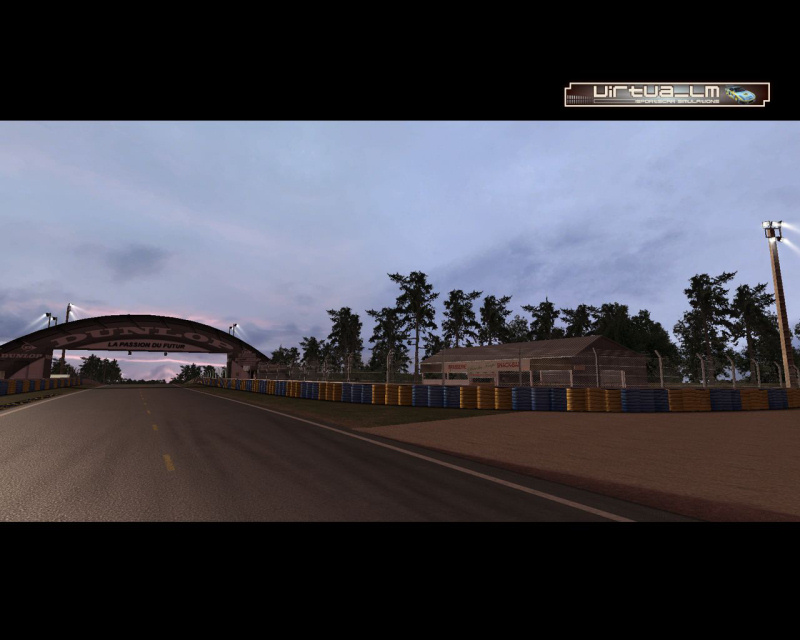 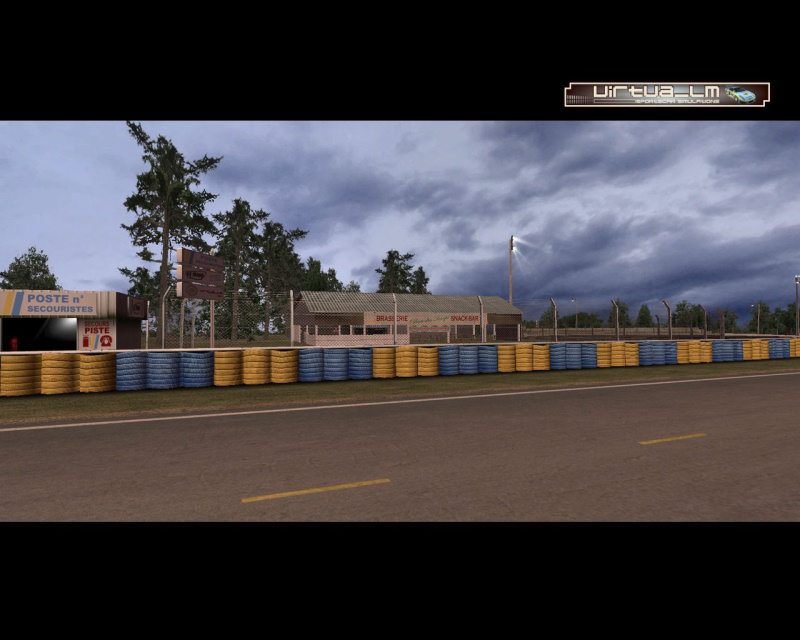 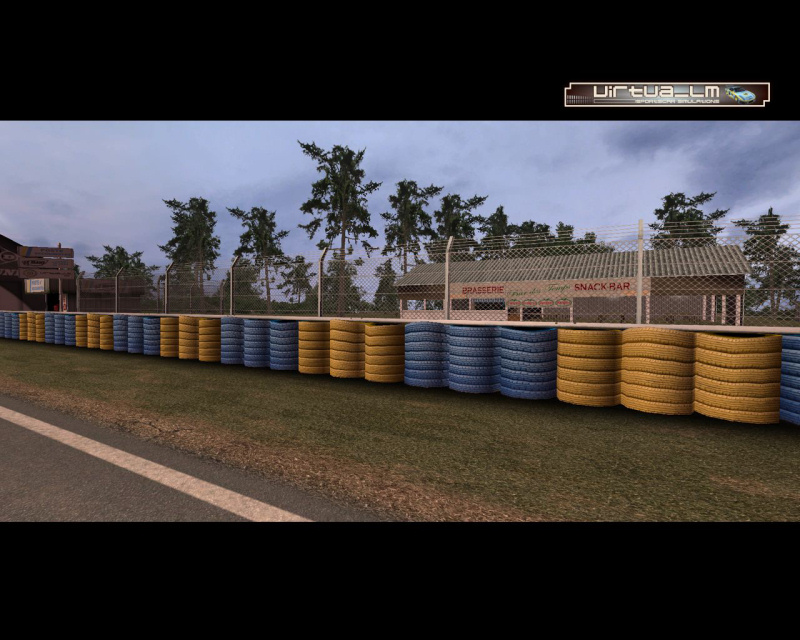 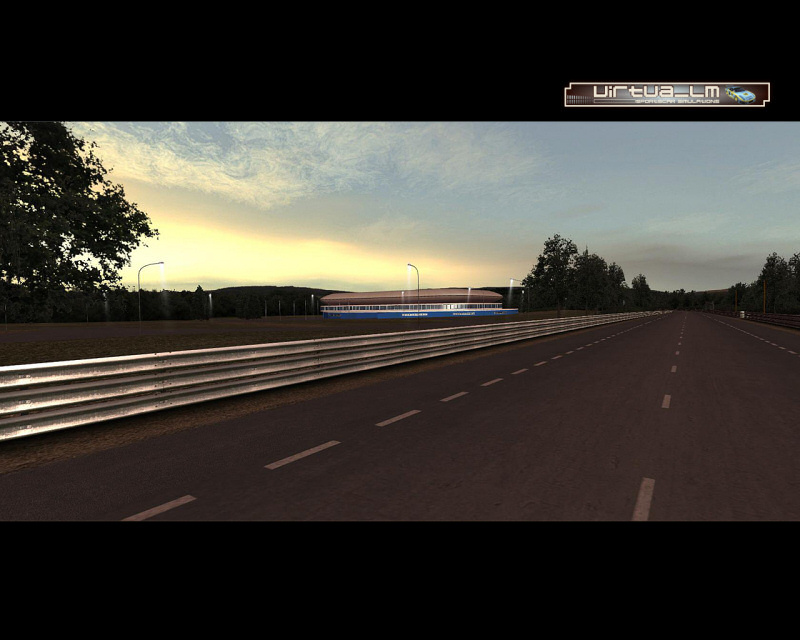