tut sich doch was
U

When I envisioned KartKraft all those years ago, I wanted to make the game I’d always dreamt of when growing up playing racing games in the 90’s. To say I was heavily inspired by Geoff Crammond’s GP2/3/4, Dave Kaemmer’s GPL, Gjon Camaj’s SCGT, and Stefano Casillo’s NetKar Namie would be an understatement.

After racing karts competitively, there wasn’t anything that came close to replicating what it felt like to drive a kart on the limit with 30 other competitors around you and engines screaming at 21,000RPM. And for good reason; despite their deceptively simple appearance, modelling their physical dynamics accurately is an incredibly complex task. Regardless of a kart’s complexity, you won’t ever play a racing game that’s more fun and as close or rewarding than KartKraft.

Much to the detriment of the development schedule, little did I know that making the game with the features I wanted was going to be such a monumental task. With a comparatively small development team of 3 programmers and 3 artists, not only did we play catch up to our competition who all had existing foundations to build upon, we also needed to innovate and exceed what they had already developed. We never settle for second best.

When we released the Closed Beta Test in 2016 it was evident that there were several shortfalls and fundamental issues that prevented giving you that experience. Most notably, the tyre and chassis models weren’t behaving correctly, replay and photo mode were missing, leaderboards didn’t promote competition and game settings kept resetting. Whilst most testers gave incredibly positive feedback, there was no way I could have released KartKraft and ask you to pay for it when I knew we could do better.

Since the end of 2016, and based on the CBT feedback, we completely rebuilt the game from the ground up and have now written over 1 million lines of code. It may not have looked like it, but there hasn’t been a day the game hasn’t been worked on, played or tested with over 15,200 code and art submissions in that time. Let’s not even begin to count the amount of laps driven in that period!

And that only fixed the issues we encountered during CBT. It was even more critical that we had a game framework capable of allowing us to consistently maintain a weekly or fortnightly update cycle for content and new features. Secondly, the framework needed to be flexible enough to quickly implement ideas from the community without having to rewrite large parts of the codebase. I’m proud to say we’ve achieved both of these and more. We’ve added a physically based tyre model, rebuilt the physics engine, remodeled all the karts, improved the AI, added cloud saving, leaderboard ghost modes, all the while creating the most advanced customization system ever seen in a racing game. This is the game I dreamt of all those years ago and I can’t wait for you to play it!

And now the reason for the update. Given our previous track record with release dates, we weren’t going to make the same mistake of announcing again and disappointing so many of you, until we knew with absolute certainty that KartKraft was ready for Early Access. After an incredible journey, KartKraft will be released next week on Steam on Thursday, November 1st at 9.00am PST

Over the coming week, we’ll be releasing new screenshots, gameplay trailers, our Early Access roadmap and an in-depth look at some of the new features we’ve added. It’s going to be an exciting journey and one I and all of you have been waiting for! So set your alarm clocks and add KartKraft to your Steam Wishlist to be notified when it's out. We’re launching!
Zum Vergrößern anklicken.... 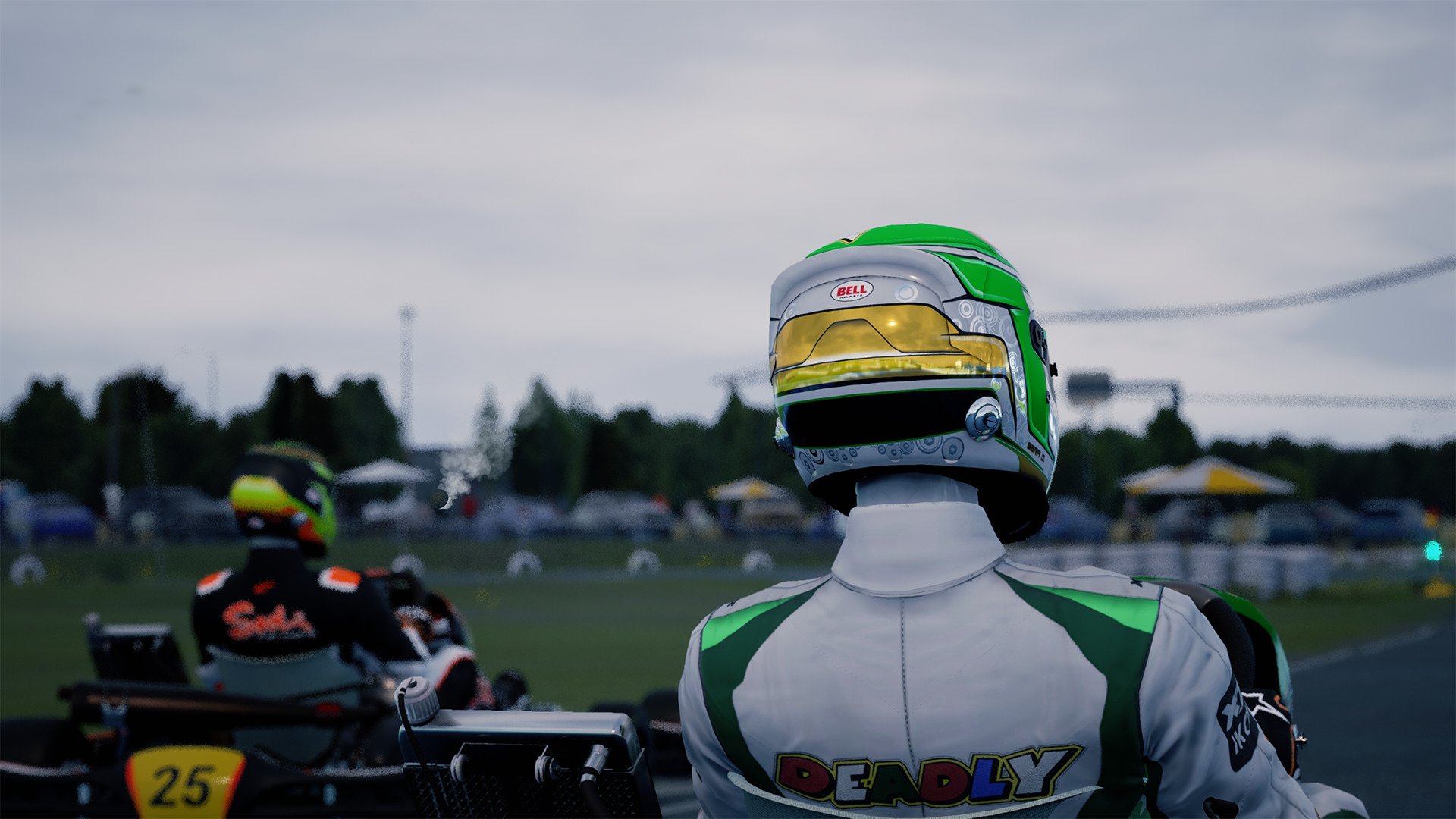 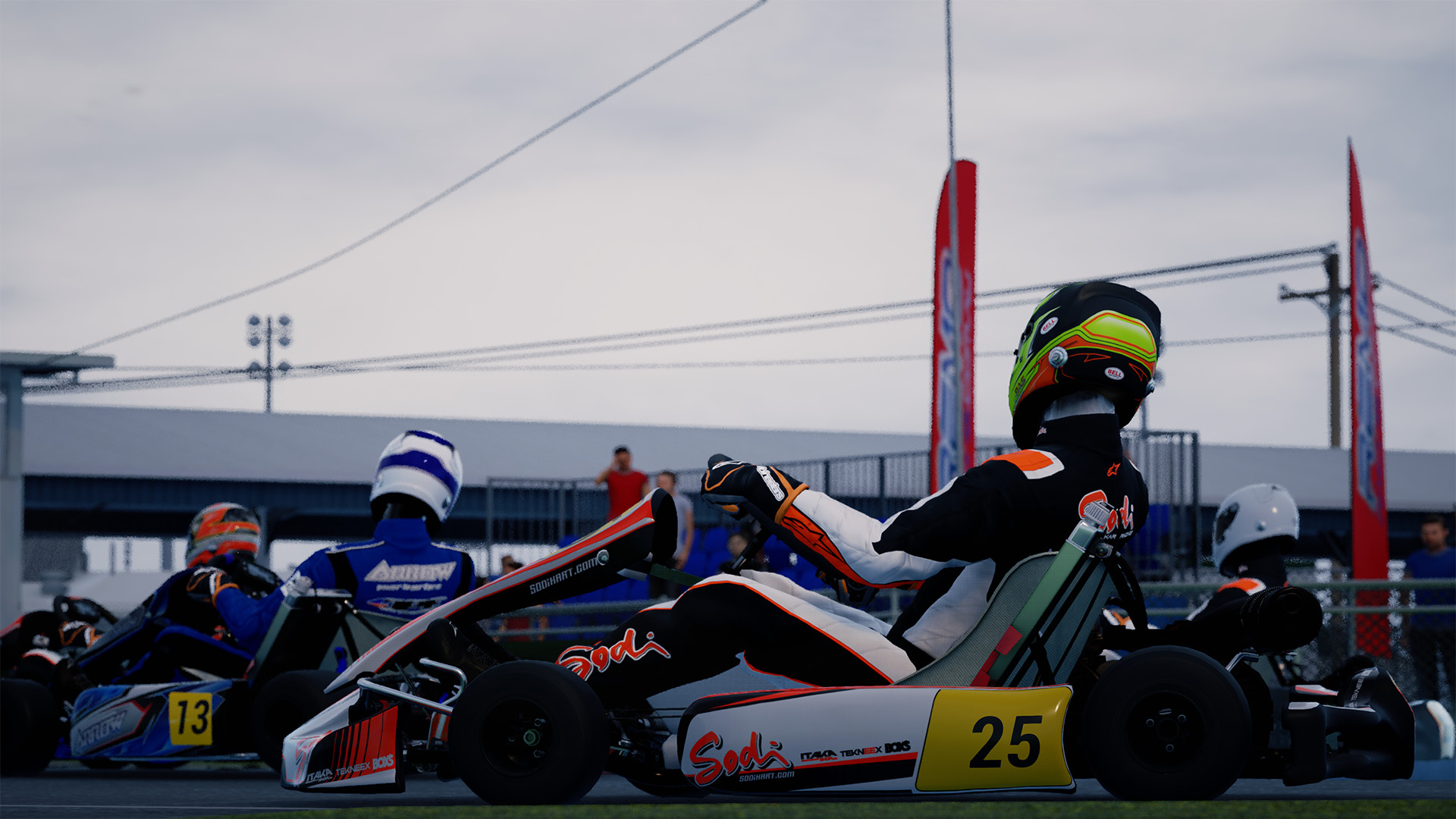 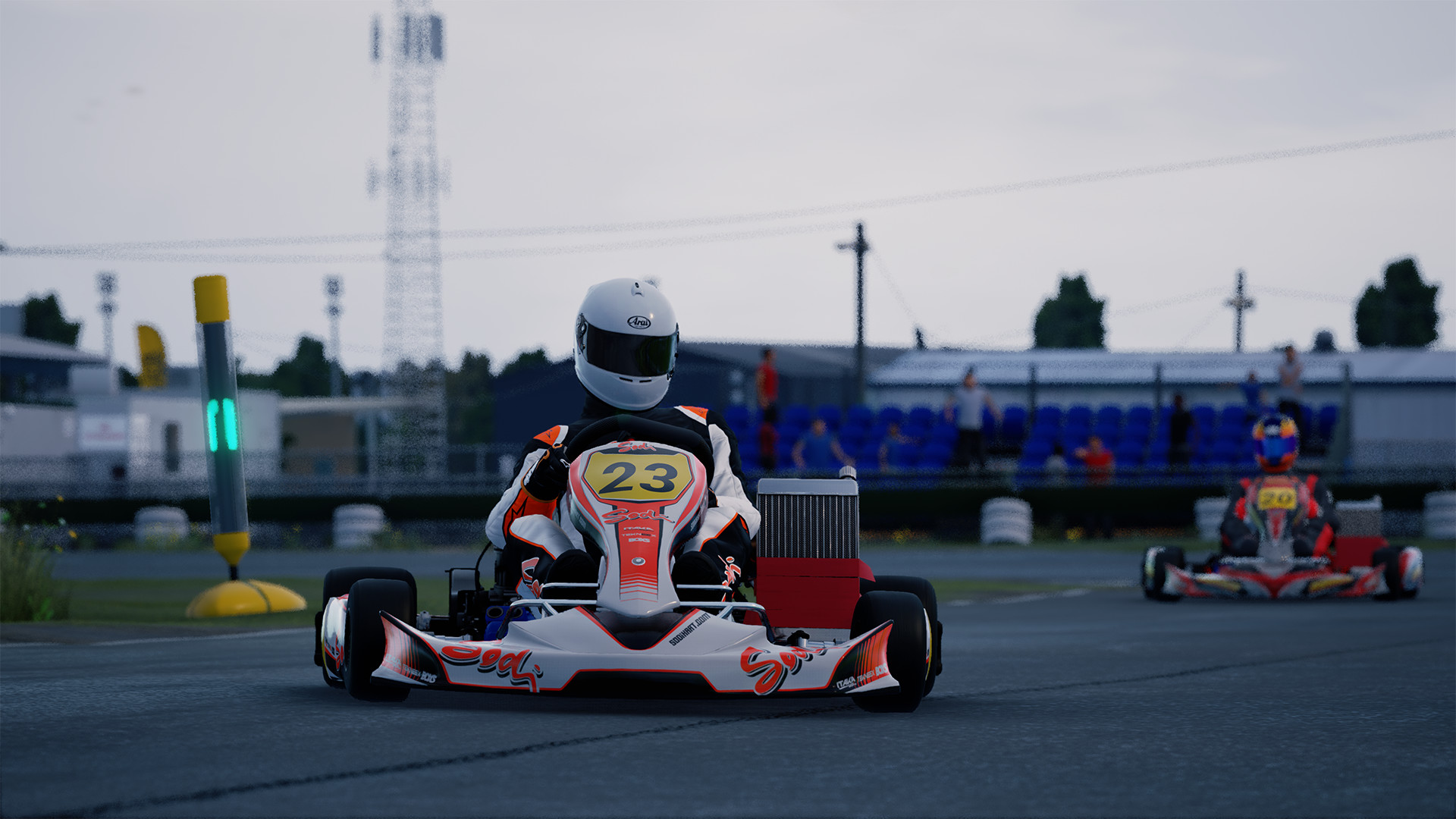 KartKraft wouldn't be the leading karting game without chassis' from some of the world's best karting manufacturers. That's why we've officially licensed manufacturers from Australia, Czech Republic, France, and Italy.

Unfortunately due to an internal build error, we've had to delay the release by 3 hours until 12pm PDT. The new build is on the way though. While you're waiting, please join us live on Discord at https://discord.gg/a27PAe4
Zum Vergrößern anklicken.... 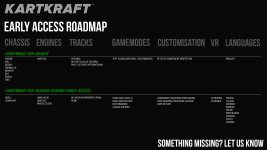