Laser scanning has been used for the past few years in many games allowing the modelling of 3d objects to new levels of accuracy.

A new era begins for sim racers as laser scanning can now be used to replicate real life tracks in unprecedented detail.

As the developer of Bobs Track Builder I realised the laser information (point cloud data) could be used by BTB to position the road
and terrain thus making it relatively easy to transform the laser scanner's data into a driveable surface.

A customised a version of BTB was developed in order to load, sort and manipulate the cloud point data. The track surface and terrain generation modules were altered to use the new vast amount of data and voila, the track was half done.

Walls in BTB have been simple to create in BTB, but limited because they always follow the track's camber and their shape and materials couldn't be adjusted along their length. Thanks to the income BTB has generated I was able to spend more time developing the Walls into something a lot more useful. Take a look at the demo video (YouTube - Bobs Track Builder - Walls - take 2) to see a glimpse of what's to be included in the next major release.
Zum Vergrößern anklicken.... 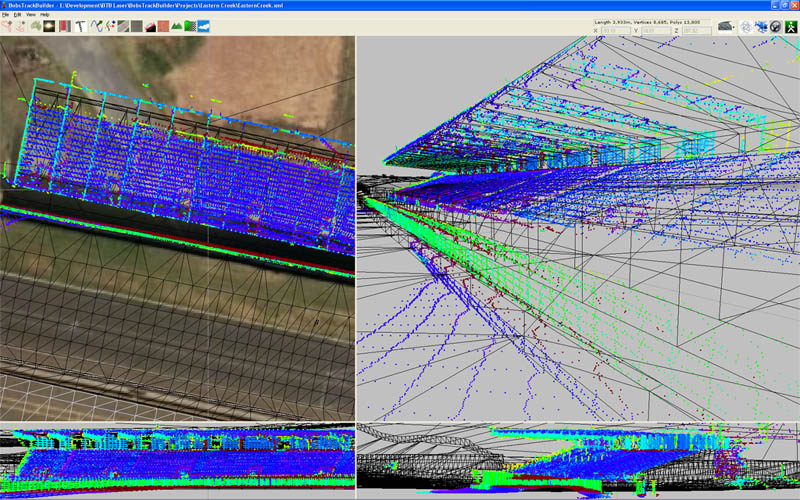 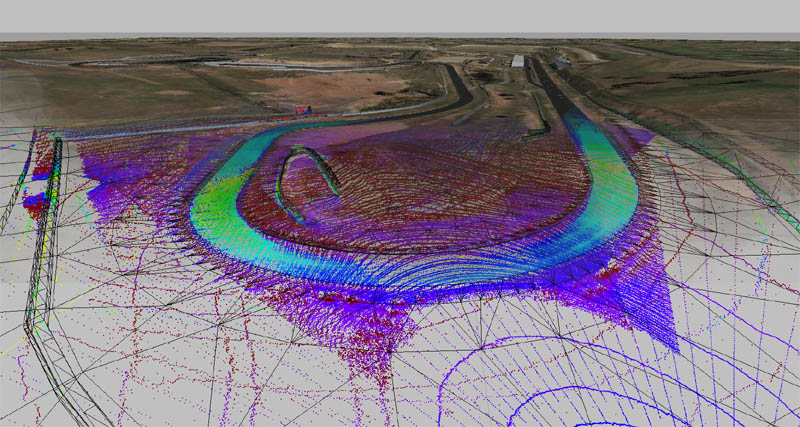 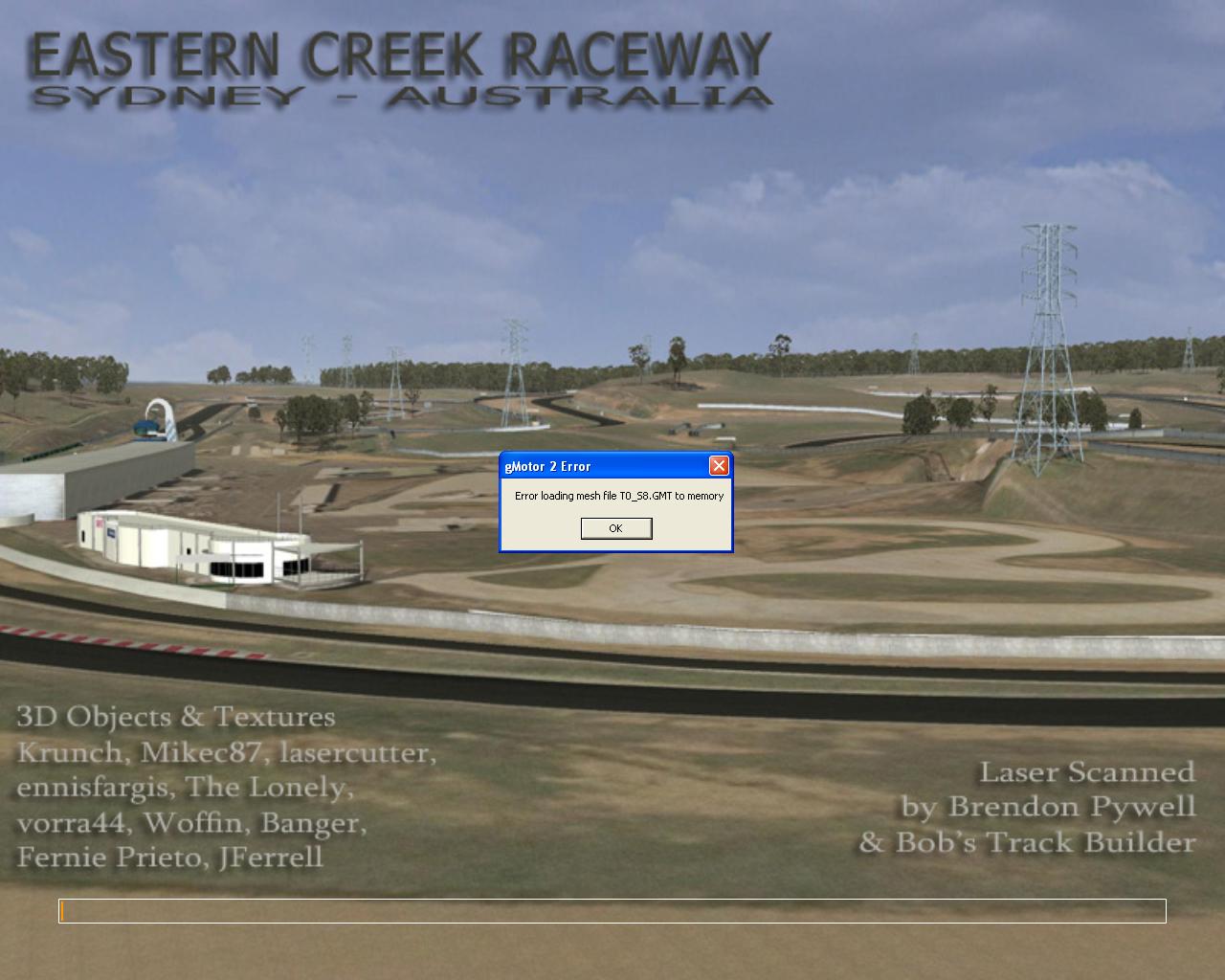