Following the success of the DTM 2007 mod for rFactor, erale is now working on the 2008 class of the German Deutsche Tourenwagen Masters. First previews of the Audi A4 have been floating around for quite a while, the first official preview material can now be found below.
The 2008 DTM season featured Audi and Mercedes, competing against each other in V8-powered Silhouette race cars. The DTM races on many historical track such as Hockenheim, the Nürburgring, Le Mans and the Norisring in Nuremberg. The series includes many notable drivers such as Mattias Ekström, Tom Kristensen or Ralf Schumacher
Below is the first preview video, showing the 2008 Audi A4 around the Nürburgring. While the Audi is already proving itself in rFactor, the Mercedes C-Class is getting ready to do so as you can see on the render below. Also included are preview shots of Martin Tomczyk’s new Red Bull livery for the season finale in Hockenheim last weekend.
Zum Vergrößern anklicken.... 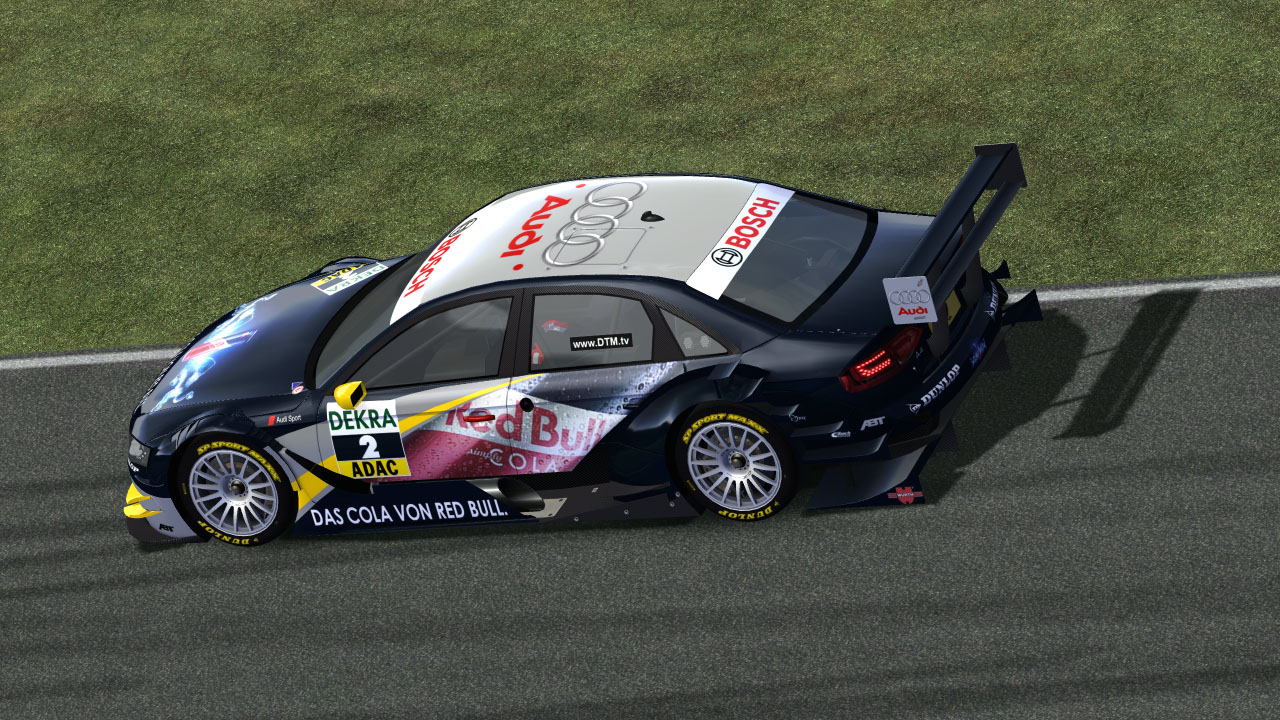 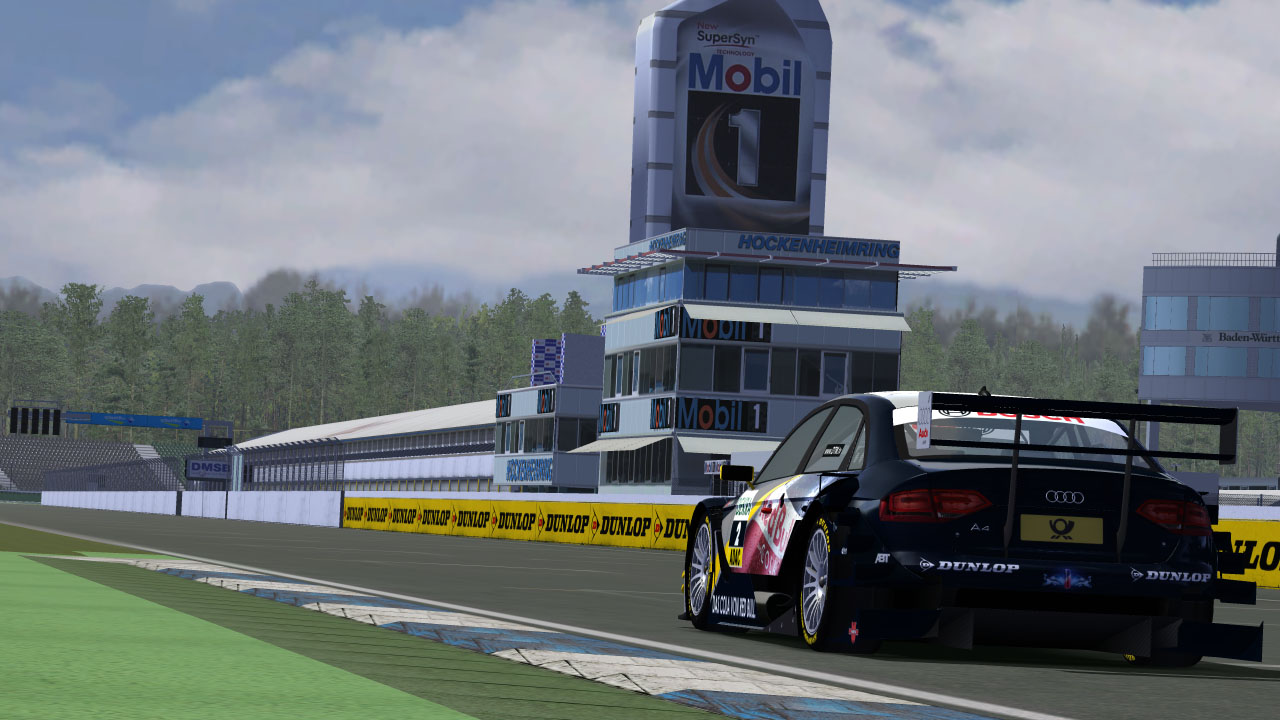